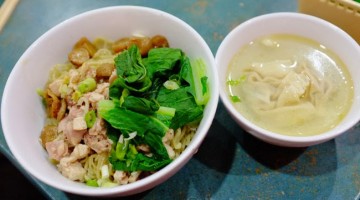 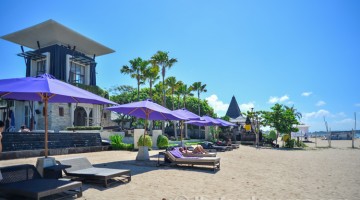 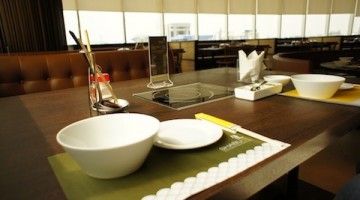 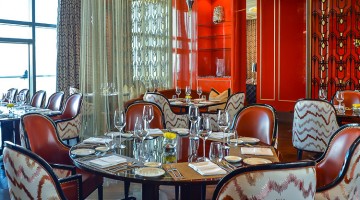 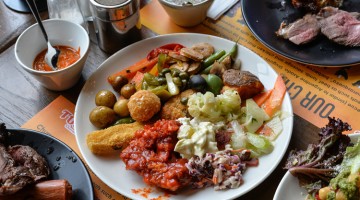 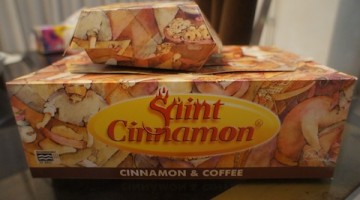 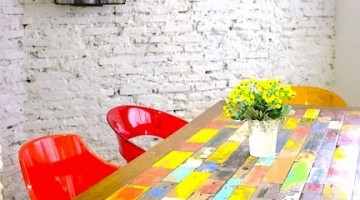 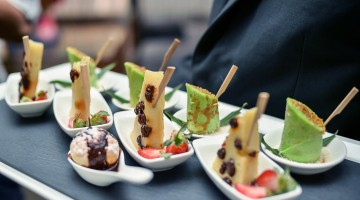 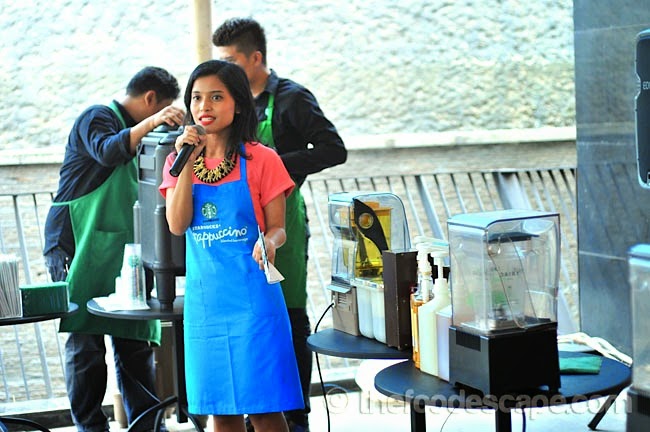 On June 17th, I attended Frappuccino School that was held by Starbucks Indonesia in fX Sudirman to introduce their latest menu for Summer 2014. The event was not like typical food tasting nor press conference, but it was like a workshop actually, where everyone was allowed to try making their own favorite frappuccino. Each of us got our own chef’s hat to participate and I think it was a nice concept because those who were interested, could actually make frappuccino drinks with guidances from Starbucks’ baristas! 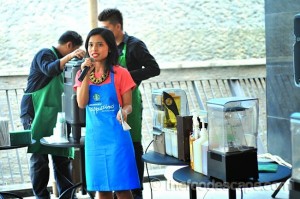 The first batch “students” made the special Summer drink menu, Strawberry Cheesecake Frappuccino, which is inspired by the classic dessert that blends the delicious taste of strawberry and cream. Claimed to be a refreshing, icy and creamy blend of delicious strawberry puree and a layer of graham cookie crumbles, topped with their new cheesecake inspired whipped cream, strawberry drizzle and even more graham cookie crumbles. In my opinion, the drink looked so pretty but it was very sweet. However, it is definitely a good choice for refreshment in the hot Summer days!
Please note that this drink is only available from June 17th – August 4th, 2014, so hurry up before you miss it! 😉 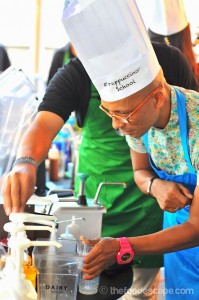 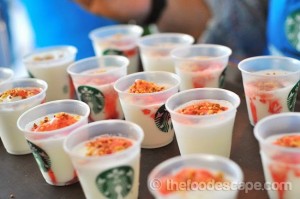 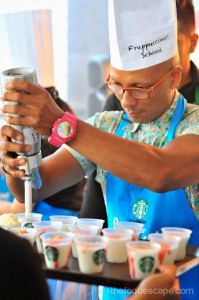 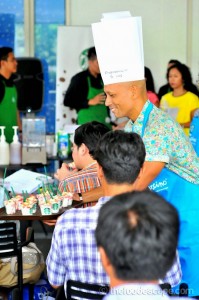 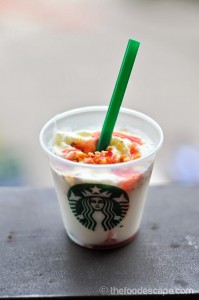 There are also some snack bites which were introduced as part of Summer food menu, including Raspberry Eclair, Beef Spinach Sandwich, Chocolate Cheese Cake, and Orange Cranberry Muffin. 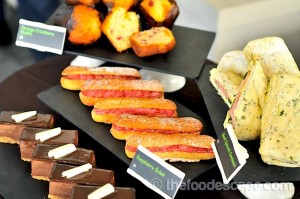 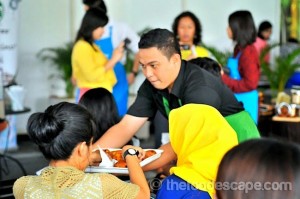 A spinach Panini bread filled with sauteed spinach and layered with smoke beef topped with our sweet and tangy sauce. As I am usually more into savory rather than sweet snack, this easily became my favorite of the day. The sandwich was typical simple Western sandwich with good combination of fillings and flavors. Loved the Panini bread too! 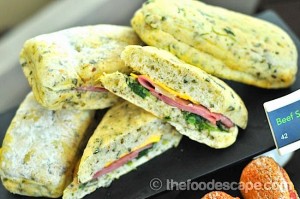 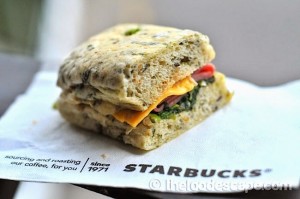 Choux dough filled with strawberry filling, a combination of sweet and tangy. The eclair’s texture was actually very nice (no offense, but didn’t expect it to be that good), and the filling was more into sour rather than sweet, which was quite refreshing to me. I love sour berries flavors so this one was very enjoyable. 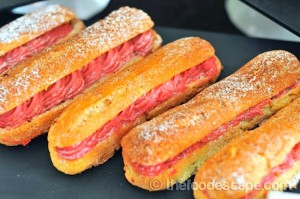 A combination of goodness, sweetness of chocolate combined with creaminess of cream cheese. You know, chocolate cheese cake has never been my favorite because I usually prefer fruity cheese cakes to begin with. But this one, I have to admit that I loved it very much. The cream cheese didn’t overwhelm the whole cake and just gave a little accent so it was good on its own way. The chocolate was sweet and milky, very fragrant and just made me want some more. 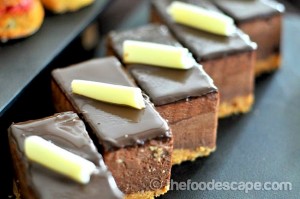 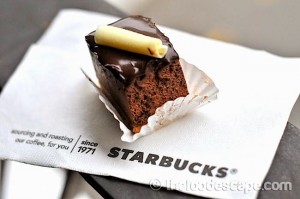 Moist buttery muffin, combined with mandarin orange segment and dried cranberry. The muffin was soft and very moist, which I totally love (because I dislike dry ones!) and the taste was nice, a combination of sweet and sour that is memorable. I enjoyed this with a cup of Kati Kati Blend, and have to say that they were such a great pair! 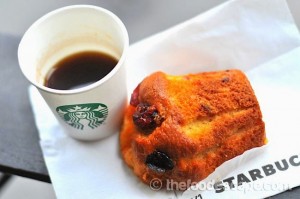 This East African coffee, Kati Kati, means “between” or “in the middle” in Swahili, describing its invigorating balance of citrus and spice notes. Bright, medium-bodied and equally delightful hot or iced, this coffee pairs flawlessly with a bowl of fresh citrus fruit and your favorite sunny spot. Tried the hot version and my first impression: very aromatic! By the third sip, I finally could taste the citrus and found it very uniquely interesting. 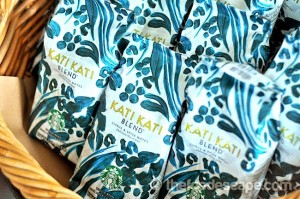 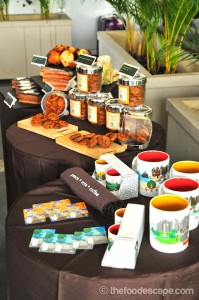 Thank you Starbucks Indonesia for having us and see you in the next event!