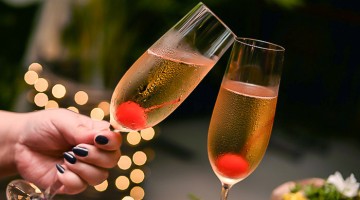 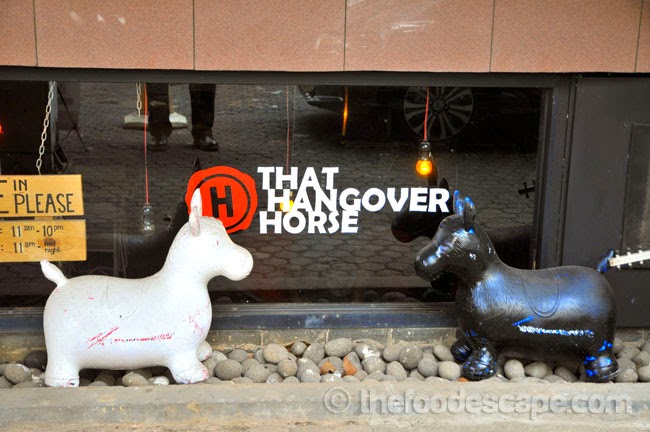 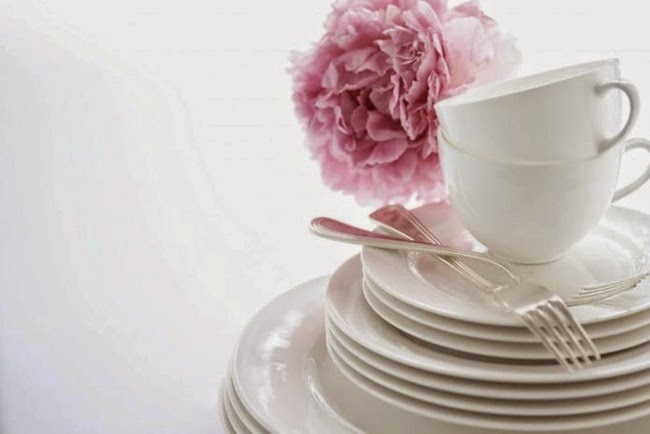 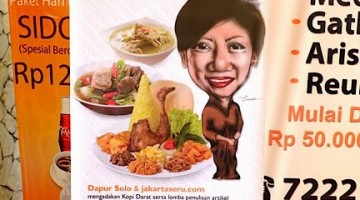 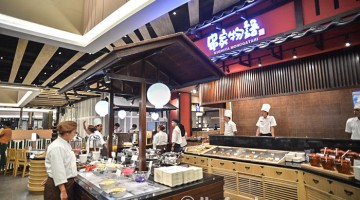 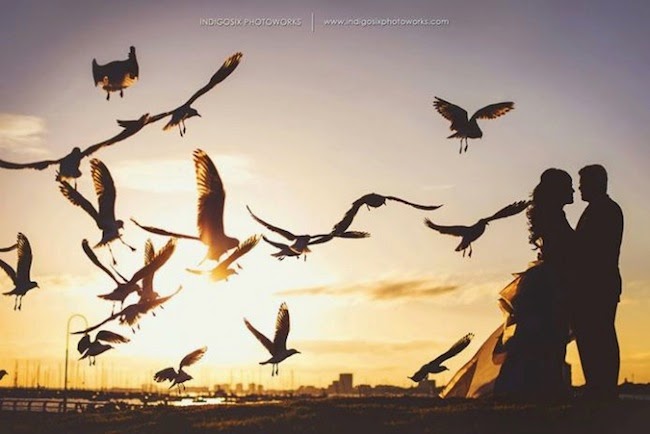 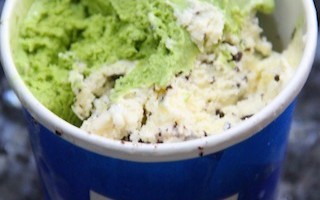 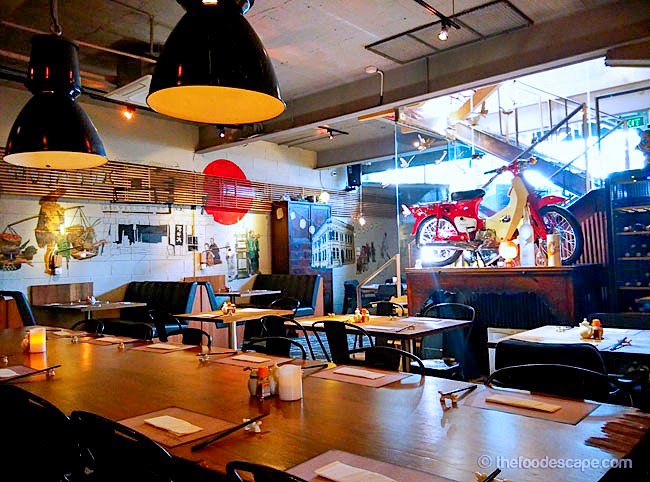 Still in SCBD area, there is another new Japanese restaurant opening just 2 months ago inside the Fairgrounds building, named Sanjiken. The concept of the restaurant is more into casual dining place with seating capacity up to 50 person, including booth seating area, casual tables, and also bar area. As the name suggests, Sanjiken is a restaurant and also a sake bar and they have the sake collection displayed behind the counter. 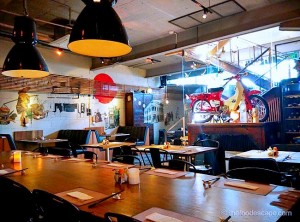 Actually my visit to this place was for a lunch date with fellow bloggers: Ivy, Cindy, and Hans. I thought it was only a short appointment so I told Mr. K not to bring his camera, because initially I didn’t  intend to blog about this place (maybe later but not that visit). But I think I was wrong because I was having lunch with food bloggers and it is impossible NOT to have photos-taking session before digging in! So in the end, Mr. K only took few photos with phone and therefore I apologize for minimum quantity (and quality) of the photos, especially the interior/exterior shots!

Sanjiken offers yet another Japanese-theme interior, decoration, food and beverages, although there has been few Japanese restaurants on the block such as Kinokawa and Tori Ya. Location-wise, this is not as strategic as the other two because it’s not directly visible from the street while the other two occupy their own buildings. The menu itself is quite limited but we can find sushi, sashimi, rice bowls, noodle, and even set menu.

Sanjiken Ramen IDR 90K
This gotta be their signature ramen dish judging from the name, and it is actually a ramen with shoyu (soy sauce) based soup served with boiled pork, half-boiled egg, black pepper and black sesame. For this price, I expected something different, at least more authentic than regular acclaimed “Japanese ramen” in Jakarta. The ramen was nicely cooked and had right texture and elasticity, pork was tasty and the soup was excellent although it was slightly lighter than I like. 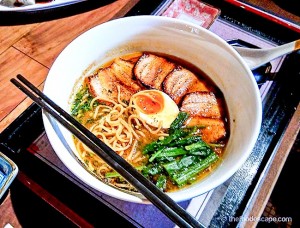 Pork Katsu Curry IDR 85K
The curry sauce was actually served in separated container, something like ceramic gravy boat, I found it quite interesting. The pork katsu was not the biggest size I have ever had and I was a little disappointed to see that, but they were thick and nice. The curry itself had strong, aromatic flavor that reminded me more into Javanese curry rather than a Japanese one, but since I love all the additional fragrances and flavors, I kinda loved it. 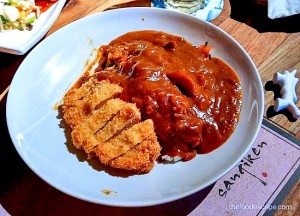 Shinjuku Set Menu IDR 95K
To make it simpler, ordering a set menu is probably recommended when we try a new, pricey Japanese restaurants. Like this menu, it was really a good deal considering that we got a chicken teriyaki as the main dish, a small bowl of nimono (boiled stuffs), and assorted sashimi that included slices of salmon, tuna, and red snapper. To highlight all of these, the set menu also comes with the rice and miso soup. I didn’t try the chicken teriyaki but judging from the appearance, it looks decent and definitely had crispy skin! The sashimi was fresh and neatly arranged to create beautiful presentation. I think this set is worth the price. 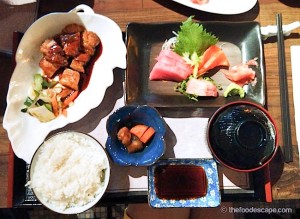 Saikoro Steak IDR 85K
This was my order and to be honest I expected the worst (portion-wise) and to my horror, my expectation actually was right. Clearly there were only few small blocks of beef on the long plate, sadly accompanied by stack of cooked veggies, and let me tell you, this did NOT come with rice yet. So in the end I ordered a bowl of rice for IDR 19K and seriously I felt kinda ripped off. XD The steak was sprinkled with fried garlic and it helped enhancing the aroma and taste. I was a bit calmer to find the fact that the beef was indeed very delicious, especially the nice texture and tenderness that show true quality of the meat itself. Also it came with an additional bowl of brown sauce, but even without the sauce, the steak already tasted so good. 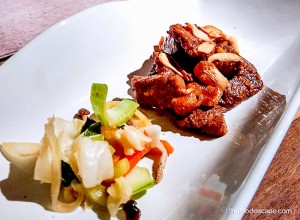 Sanjiken Maki IDR 98K
This sushi is actually very special because it uses salmon inside and topped with unagi, it’s like a major turn on! However I was a bit surprised to see a fusion sushi rolls in Sanjiken as I was expecting something more authentic and Japanese. This sushi roll was magnificent judging from the ingredients used, but taste-wise, I don’t think it’s so special. Maybe I would go to nearest Sushi Tei and order a Jumbo Dragon Roll instead, and still cheaper than this. 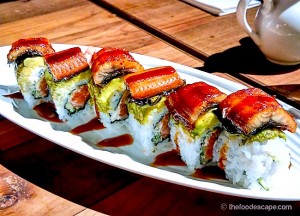 Few days ago I posted a photo about Sanjiken on my Instagram, and I wrote that it serves good food with reasonable prices. Now that I think about it again, I changed my mind and I think their prices are a bit too high even for a Japanese restaurants standard. I mean, I know I said that because Sanjiken is located in the elite SCBD area and prices above IDR 70K per meal is considered reasonable, but thinking about the quality, taste, and portion, I don’t think it’s reasonable.

However, this doesn’t mean that I dislike or hate Sanjiken, but I just wish they can improve. I have already planned to bring my family there to try some of their food (and sake, perhaps), so hope I can have better experience with the food next time. 😉