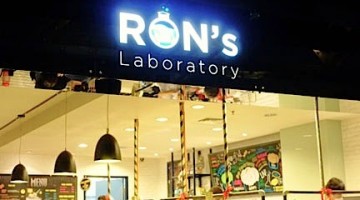 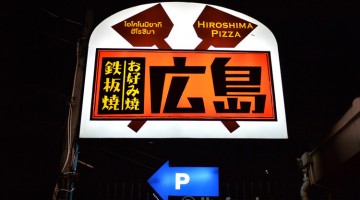 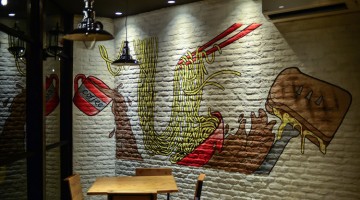 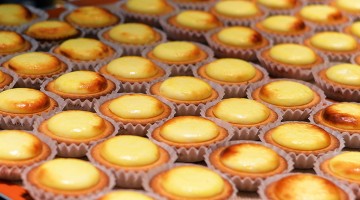 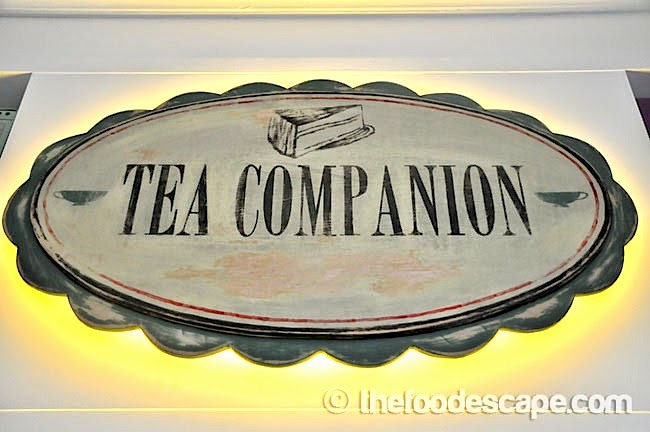 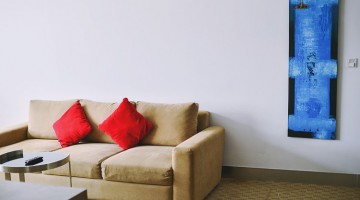 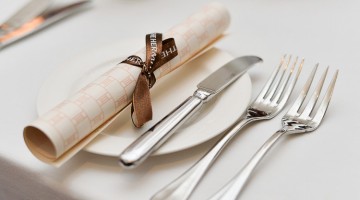 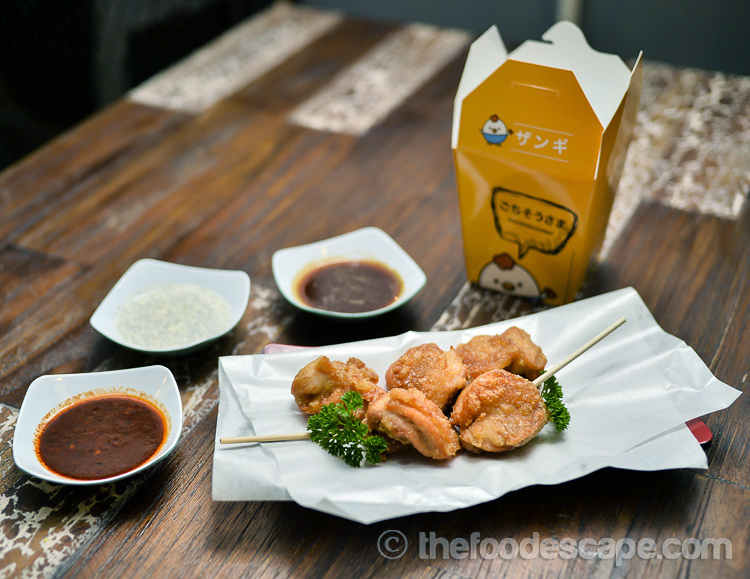 Last week, we visited a newly opened Japanese Karaage Stand named ZAN-GI, which offers Hokkaido karaage with authentic recipe. Operating since 10 November 2015, ZAN-GI is relatively new in F&B market in Jakarta but since it sounded interesting, we were very curious about it! 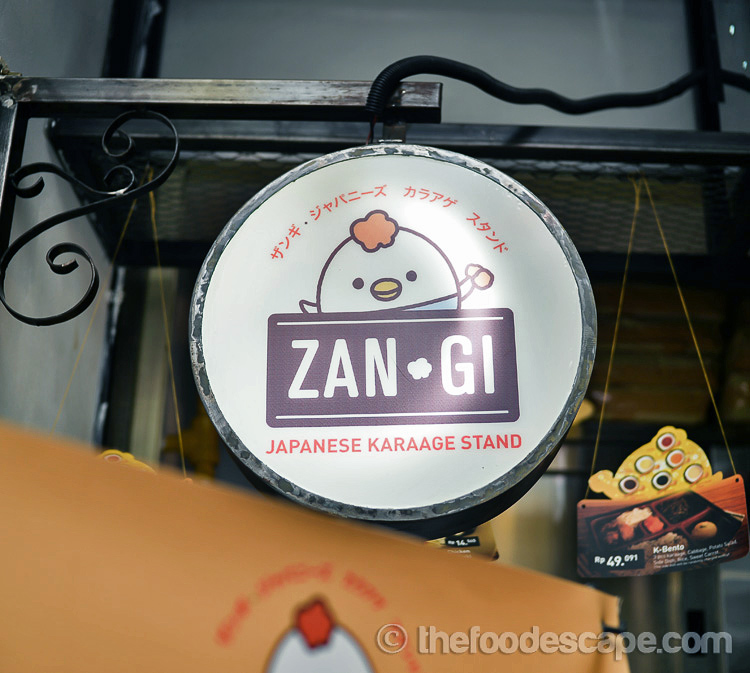 With all the opening of new food courts everywhere in Jakarta, there is a particular food court that is worth visiting but seems to be quite “hidden” called Sahid Food STREAT. This food court has just opened recently, located inside the Grand Sahid Jaya Hotel complex, it’s like a simple heaven for employees who work in the neighborhood, especially during lunch time. ZAN-GI is one of the tenants opening in this food court along with many others like Seirock-Ya Ramen (halal ramen), Killiney Kopitiam, Burger Ahoy!, and many more!

From the hotel, you’ll need to go outside the lobby and go towards the behind of the hotel to reach this food court. It’s easy to spot so you’ll definitely not miss it! 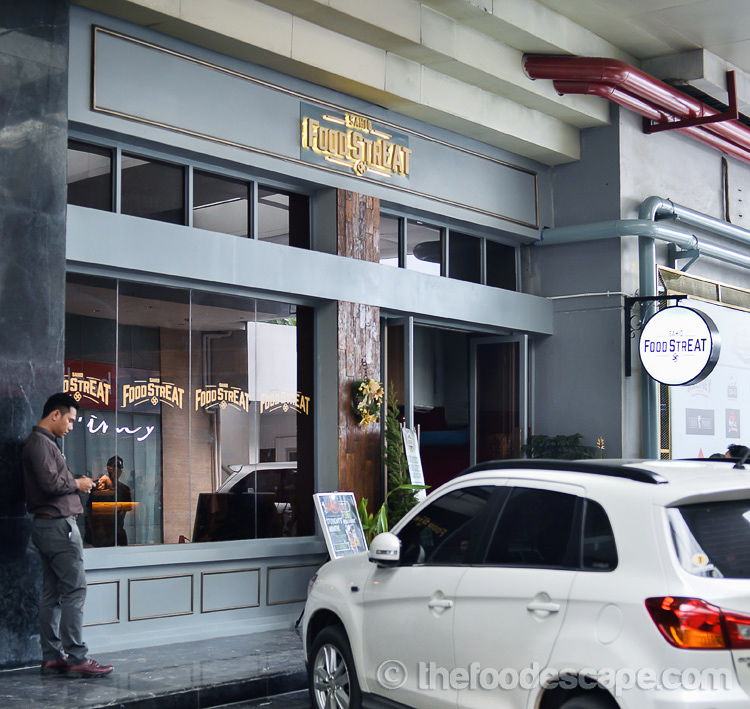 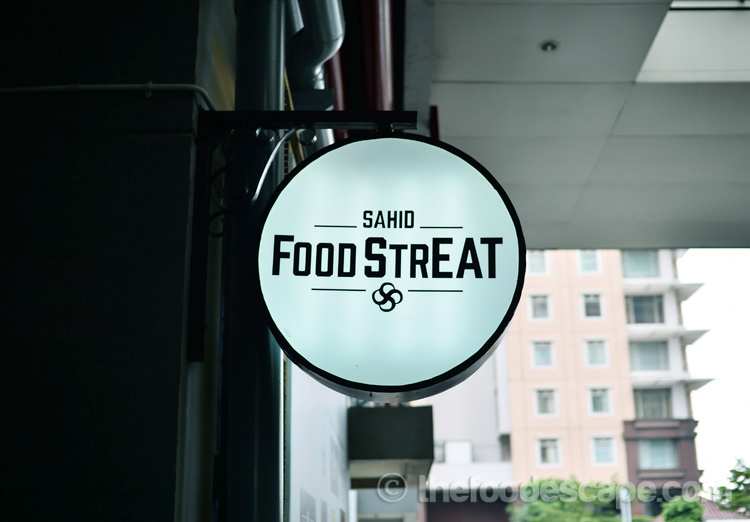 ZAN-GI itself has this bright yellow signage that looks so bright even from far away. From the food court entrance, you can walk straight then turn left to find where ZAN-GI is located at. 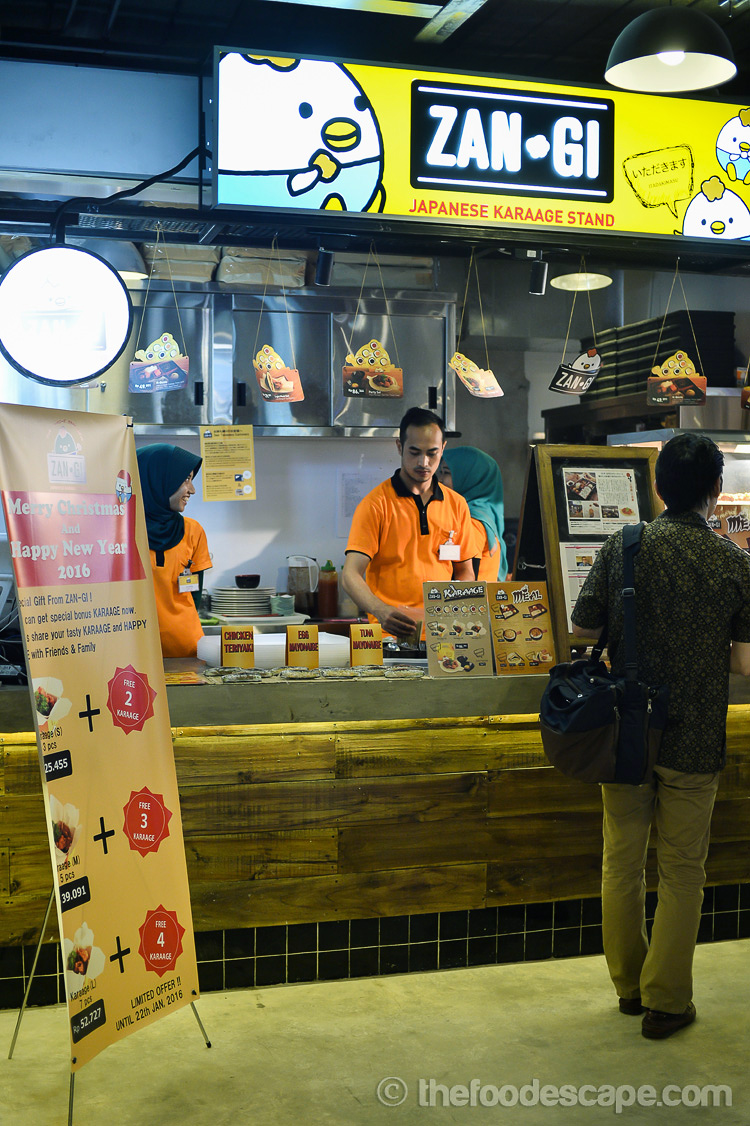 If you’re curious like me where the name ZAN-GI comes from, it’s actually the word Hokkaido people use to mention “karaage”. Yes, “zangi” means “karaage” in Hokkaido. Since this chain is created by Japanese from Hokkaido, they use this word and I think it’s pretty cute!

For a stand in a food court, their menu is quite complete, which you can choose your meal to be snack, light meal, or complete meal.

For the light and complete meal, we can choose bento, rice bowls, or even onigirazu (more on this later). Prices range from IDR 13,000 to IDR 54,000 only. 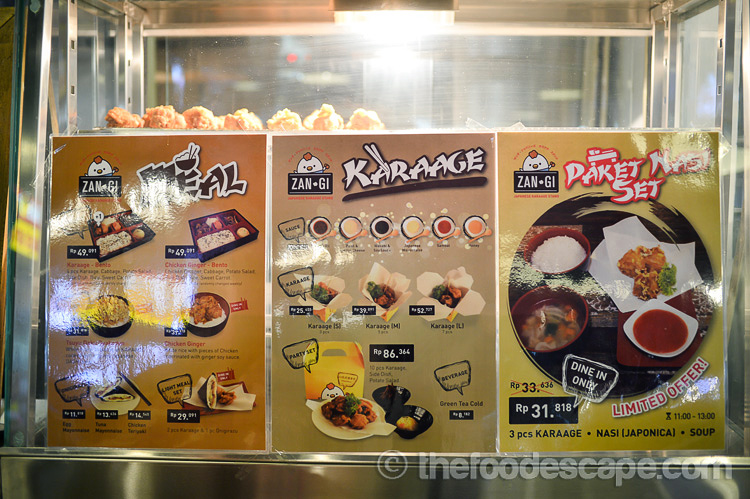 Look at all the mouth-watering karaage waiting to be eaten! XD 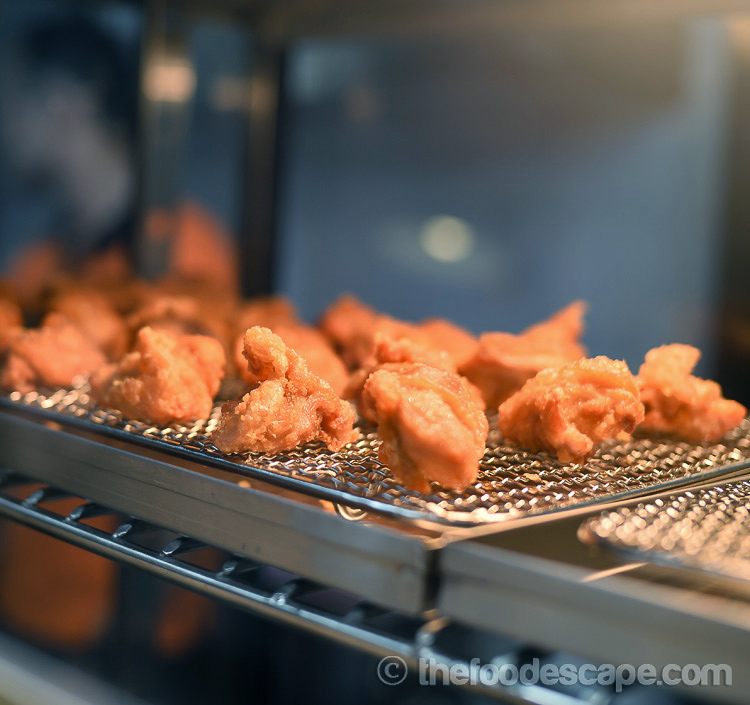 The karaage looked very beautiful, thanks to the perfectly golden color and crispy-looking skin. The sizes are okay and you definitely don’t pay for thick flour skin and lousy chicken meat. The preparation of this karaage uses marinating process before being deep-fried twice: first time in low-temperature oil to cook the chicken until half done, and second time in high-temperature oil to maintain the crispiness of the skin. The result is just amazing. 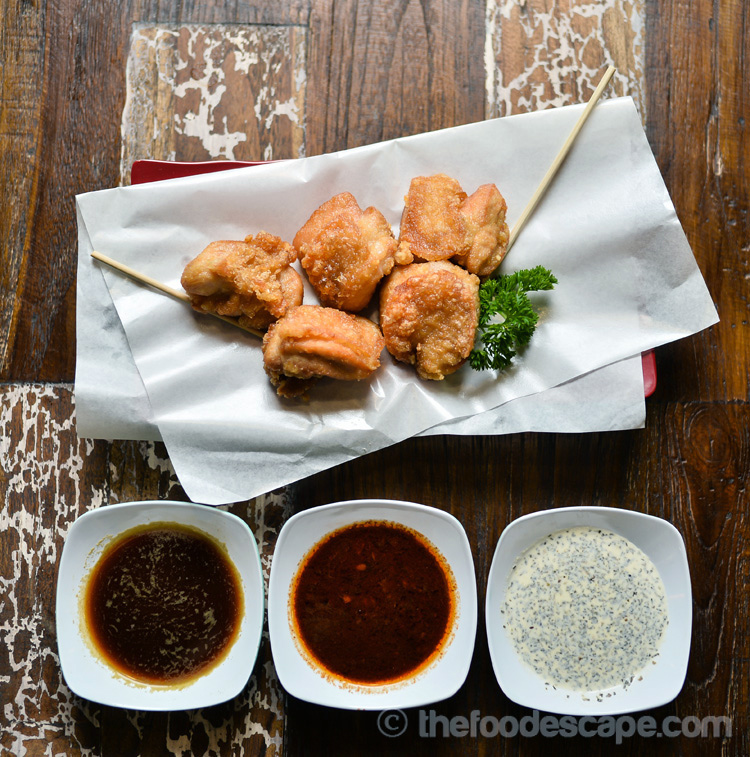 ZAN-GI also offers selections of dipping sauces FOR FREE such as Sesame Oil & Chili (my favorite), Basil & Special Cheese (Mr. K’s favorite, and seems to be everyone’s favorites too, according to the manager), Wasabi & Soy Sauce, Japanese Mayonnaise, Sambal, and Honey. 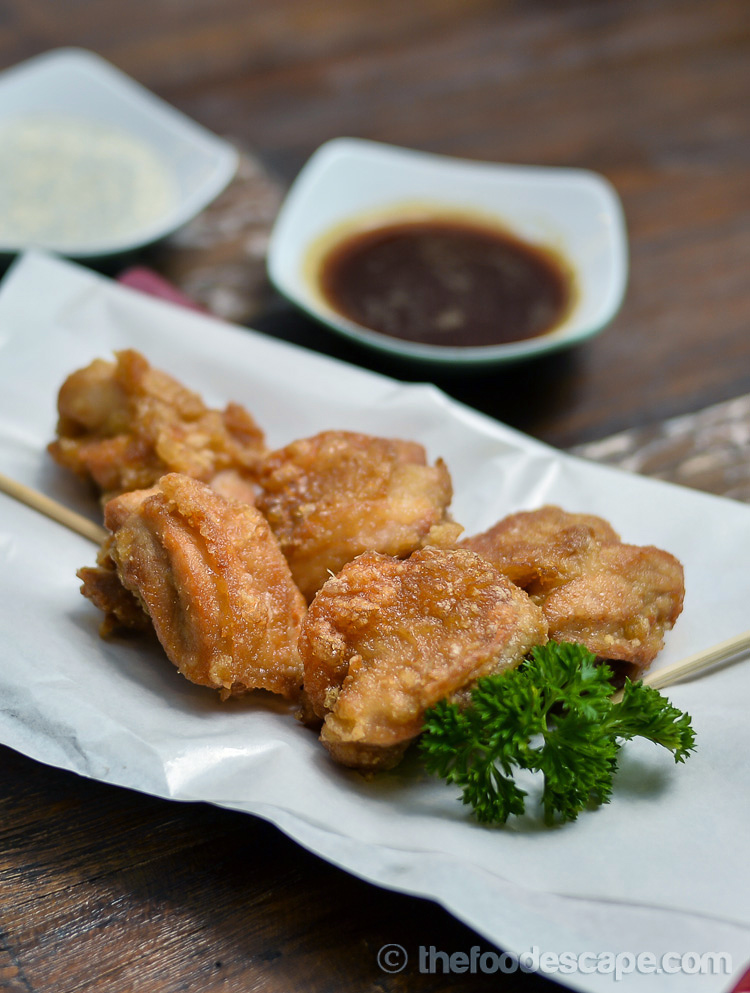 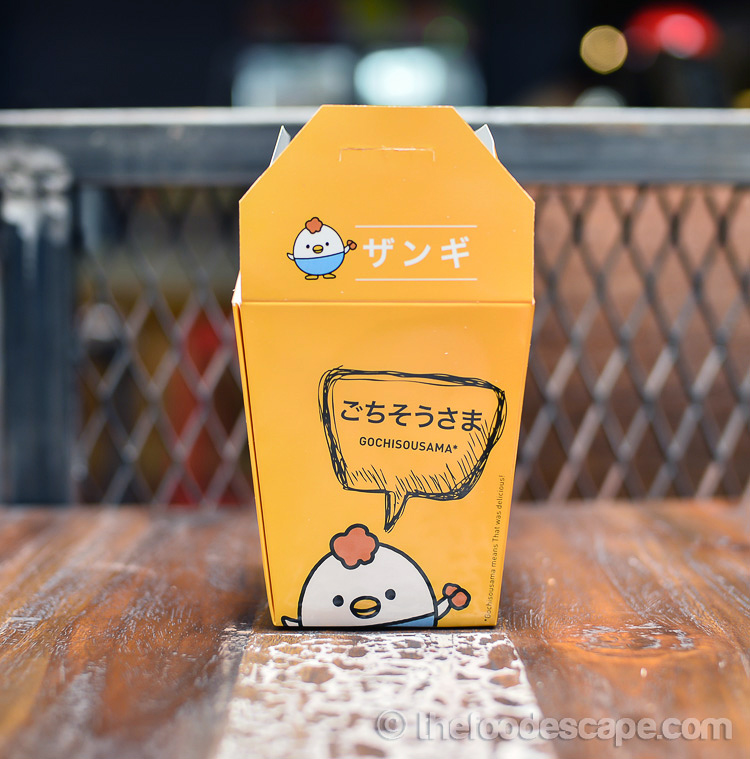 During lunch time, people usually want something heavy and fulfilling for lunch to keep the hunger away, at least until they leave work and have dinner. For me, it’s a great thing to add bento menu since karaage or fried chicken is well paired with rice. As Japanese always prioritize balance in everything, including in their food, the bento looks pretty and complete although it is very simple. 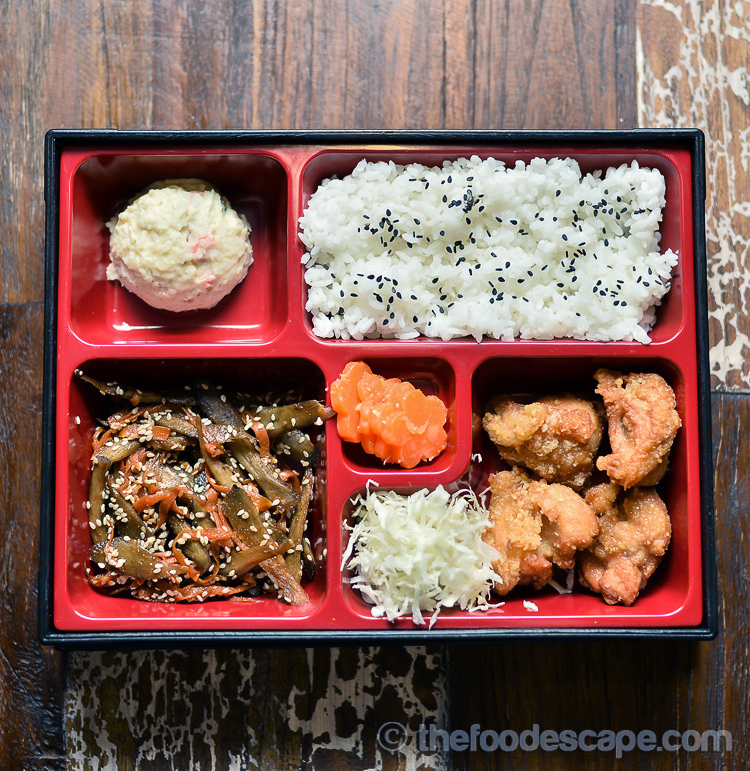 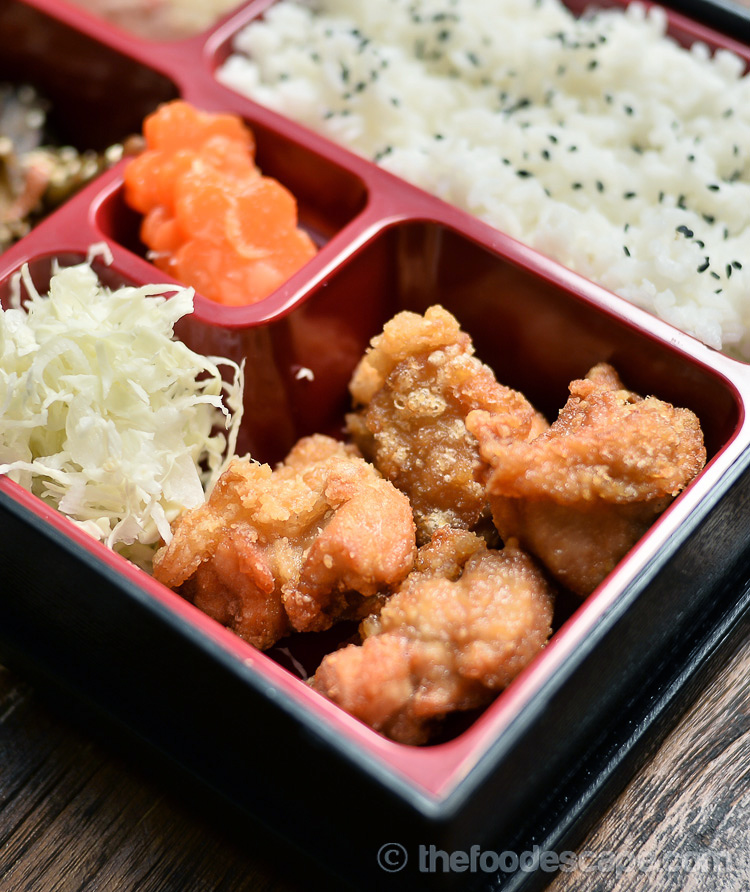 The vegetable we had this time was Kinpira Gobo (braised burdock root) which is commonly found in Japanese bento. Actually I don’t really like this in my bento because I don’t like the smell. You know, when I was a kid, my parents used to make me drink this kind of medicine to enhance the body height growth, and the smell of this burdock root really reminds me of that medicine. To make things worse, I didn’t even grow tall after drinking that for years, duh. Sorry for babbling randomly, but you got my point, right? XD

Back to this veggie, although I usually don’t really like it, this one I actually could “enjoy” it. Like, seriously. The smell wasn’t too strong, and the burdock root wasn’t cut too thinly like usual, giving an extra crunch and I was surprised I could actually eat that casually.

According to the manager, the vegetable menu is changed randomly every week, so if you order this bento this week, who knows what you will have next week? It’s a simple gesture but very interesting, no? 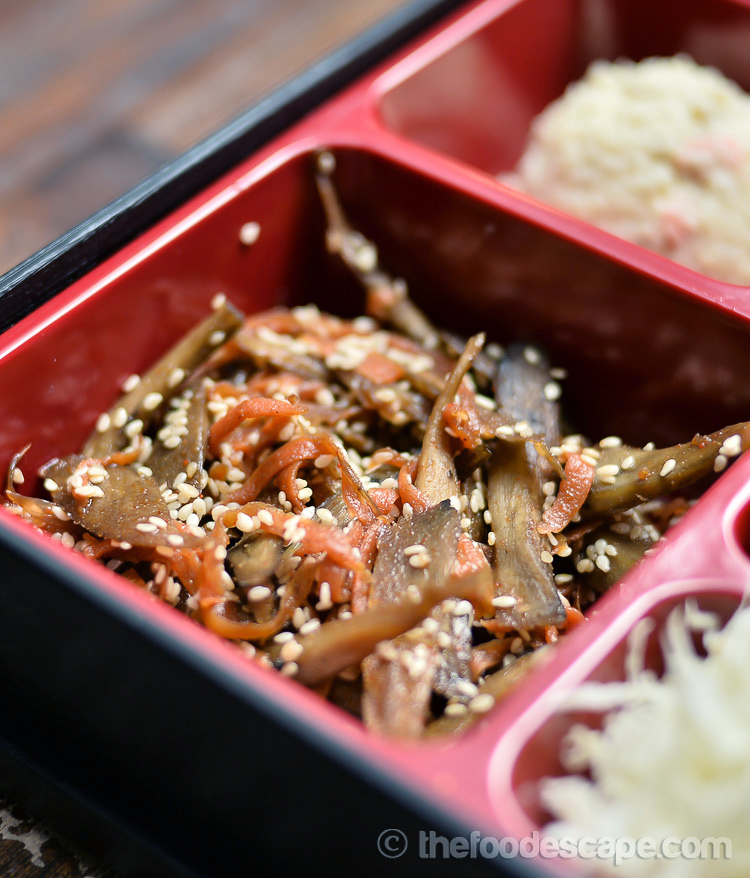 My first impression upon seeing this bowl was, “WOW, this is HUGE!”. The bowl was literally fulfilled with rice, topped with pieces of chicken, onion slices and egg. 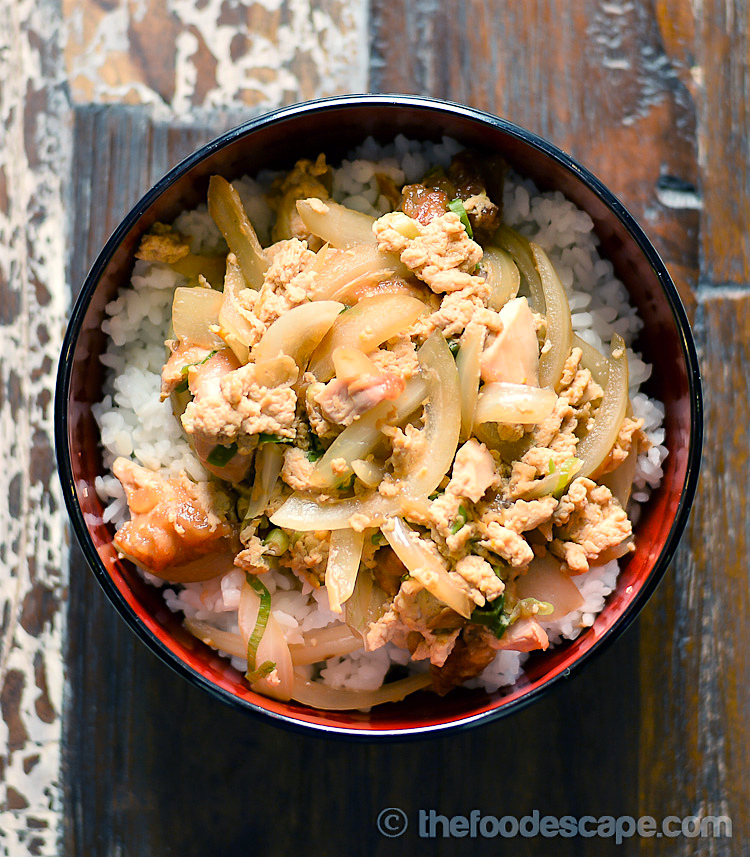 I love the light-flavored dashi paired with rich flavors from onion, egg, and chicken itself. I think this kind of rice bowls is already popular among Indonesians so it doesn’t need any further introduction! 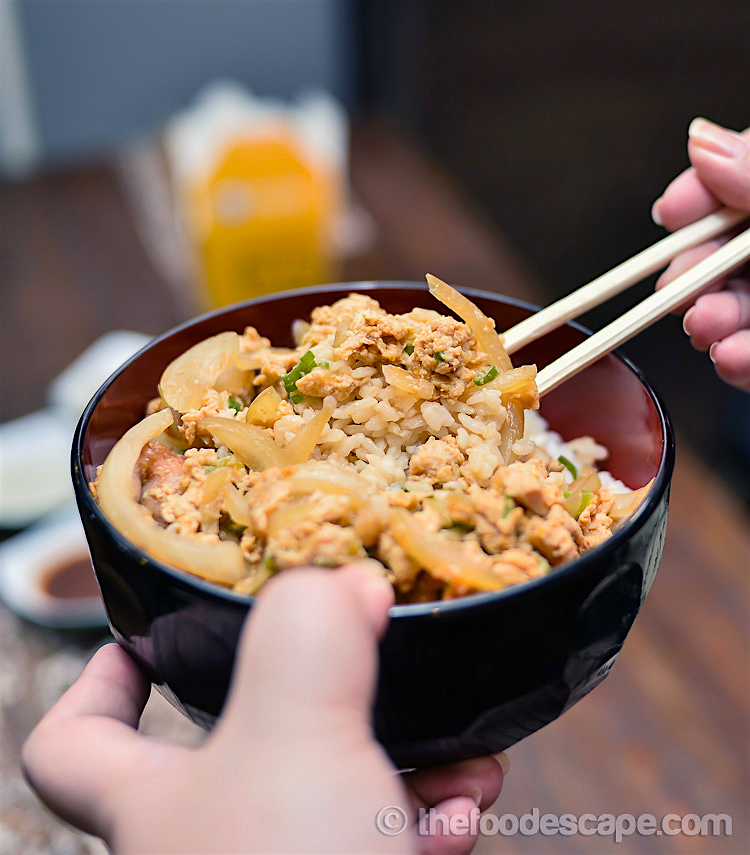 Beside all that, ZAN-GI brings the new concept of Onigirazu, a kind of rice sandwiches that is currently booming in Japan. There are 3 options available: Egg Mayonnaise (IDR 13,000); Tuna Mayonnaise (IDR 15,000); and Chicken Teriyaki (IDR 16,000). 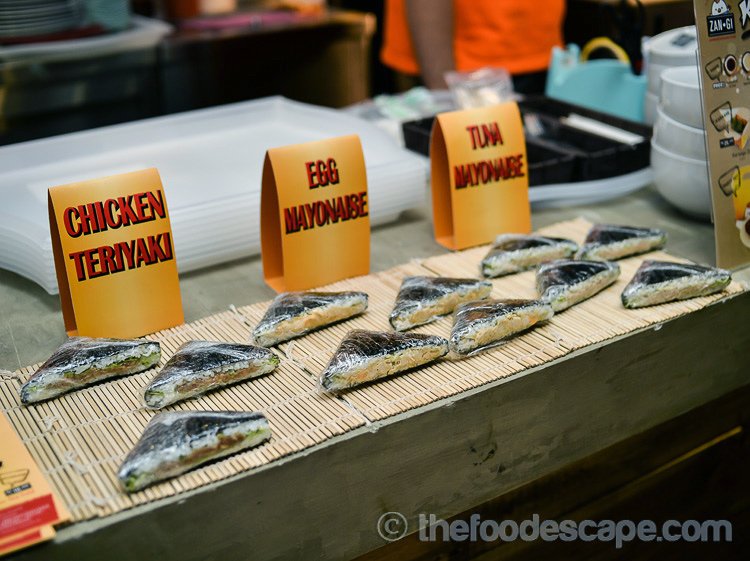 Since the way of making onigirazu is different from onigiri, the shape is totally different. The onigirazu is more like rice sandwiches so they press it instead of mould it like onigiri. 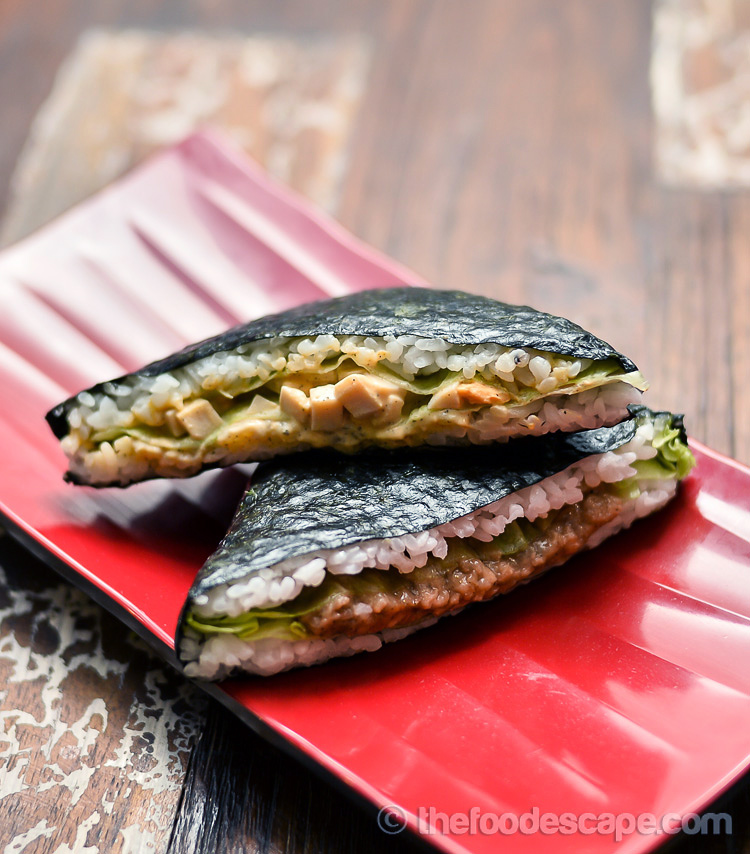 With so many authentic Japanese restaurants that are opening in Jakarta lately, ZAN-GI definitely offers something quite different from the others. Although karaage is not difficult to find in Japanese restaurants in Jakarta (mostly as side dishes in ramen restaurants), there is almost nothing that specializes in this dish alone. And to think that they serve authentic Japanese karaage (with flavorful sauces), I think it’s worth visiting this place. We wish ZAN-GI all the best and we’ll definitely be back! 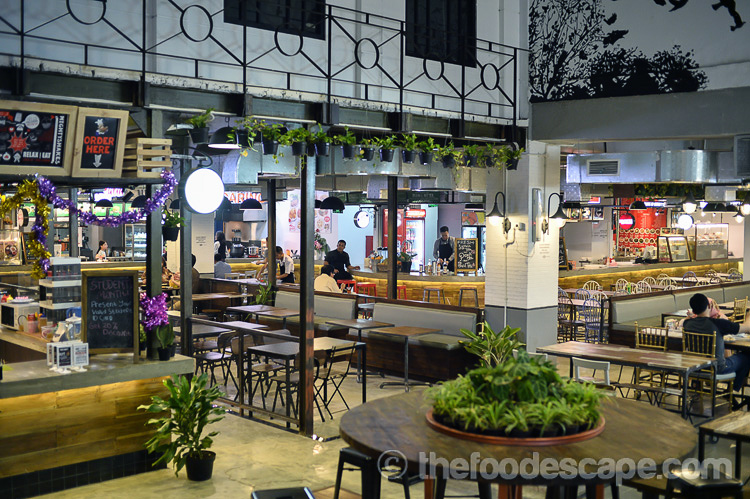 *All prices are inclusive of 10% government tax