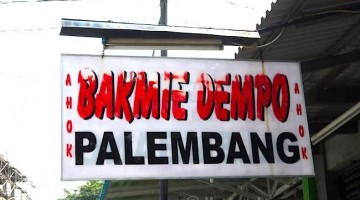 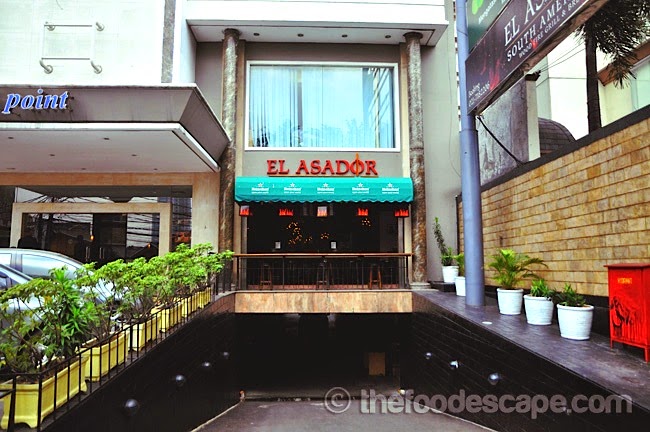 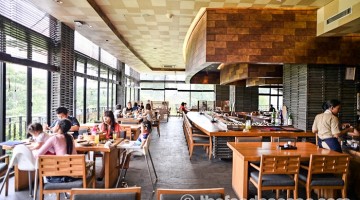 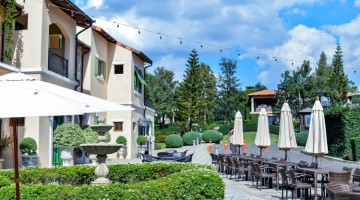 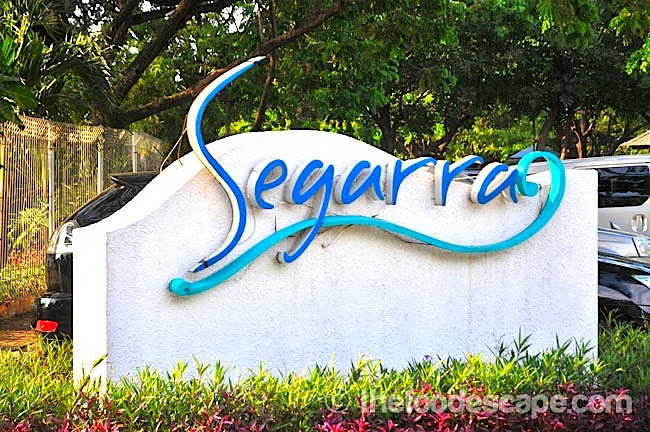 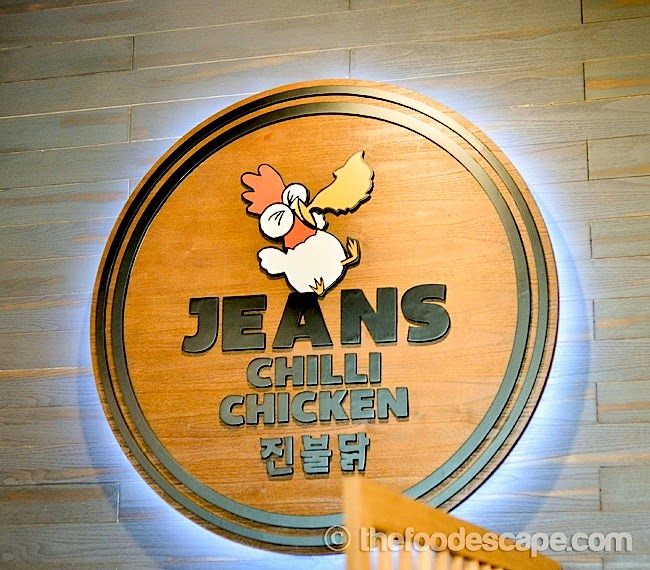 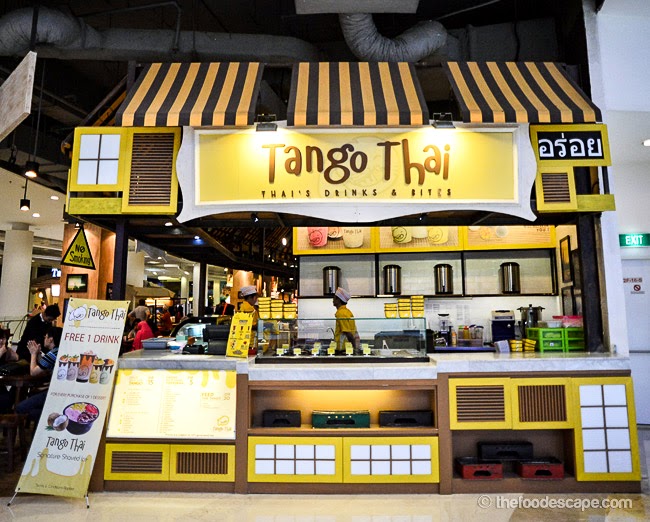 Tango Thai is a cute dessert stand amongst many food stands inside EAT & EAT food court in Gandaria City. It took my attention few months ago when it was just about to open, but I just finally tried it last week.
Being a fan of Thai cuisine, their desserts always attract me too. It’s hard not to notice this stand as their yellow color stands out so much and thanks to the strategic location just near the escalator, I find it difficult not to stop by. XD
Tango Thai serves selection of Thai drinks, shaved ice, and also small bites. For the shaved ice, there are many kinds of topping, which we can choose directly from the glass display. 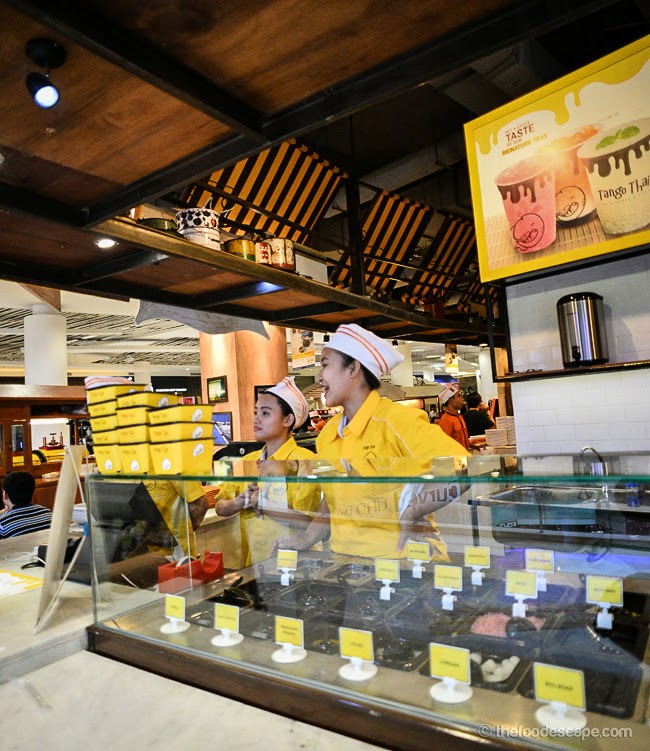 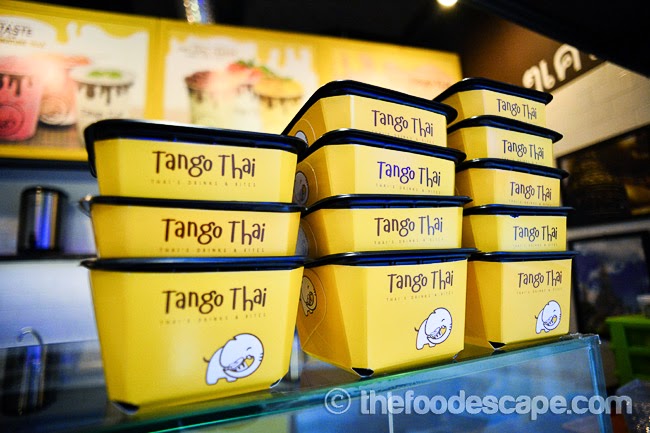 We tried the Shaved Ice (IDR 27,500) and chose coconut jelly, black glutinous rice, and salim. Salim is Thai traditional sweet dessert; multi-colored mung bean noodles or threads, usually comes in 3 colors: red, white, and green. The good thing about choosing the salim as one of the toppings is that you’ll automatically get all 3 colors in one bowl.
The shaved ice wasn’t really what I expected it to be, in fact, it tasted kinda blah and lacking some real sweetness. Pardon me, but what comes to my mind when talking about Thai dessert is the sickeningly-sweet sweetness! The salim itself is bland and almost tasted like grated agar, less impressive than the looks. 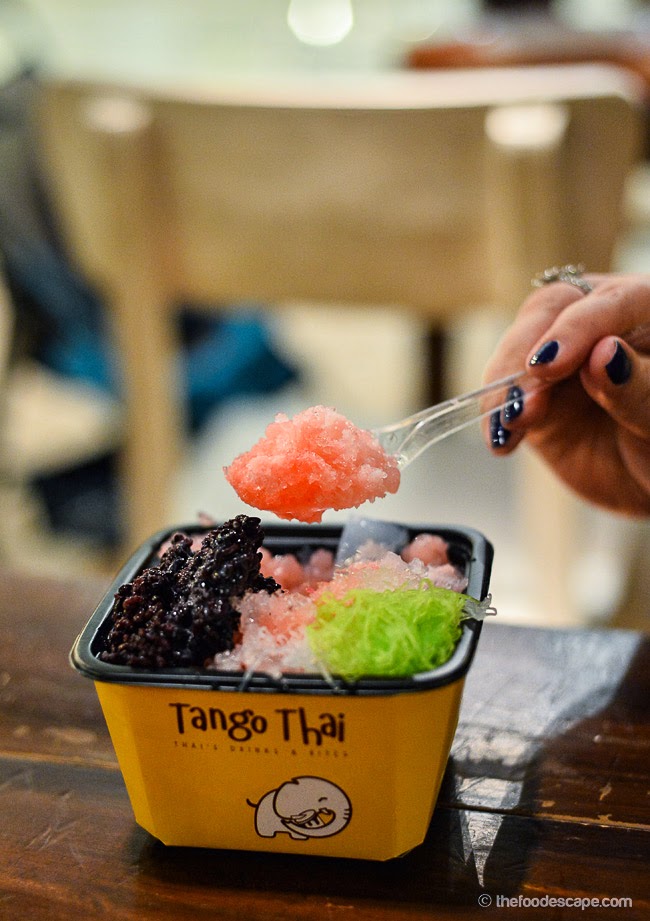 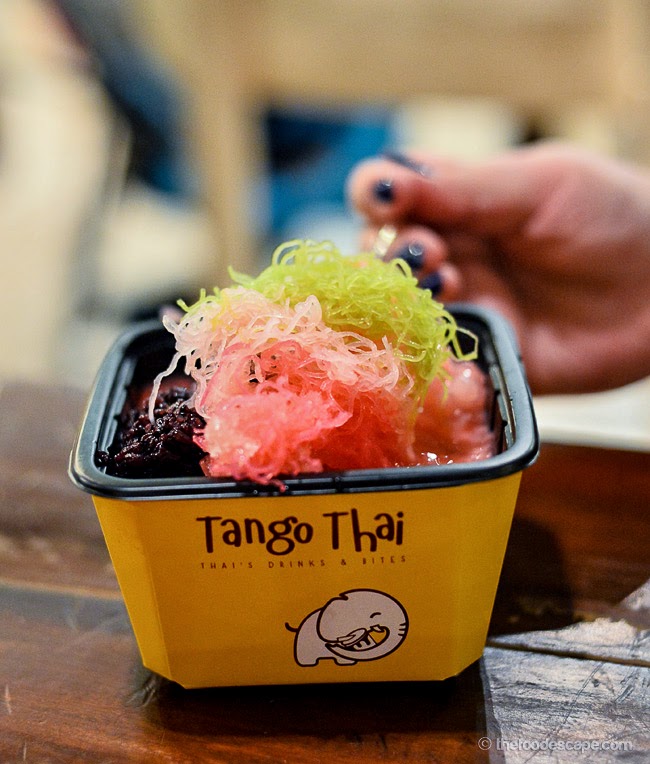 For the drinks, we tried Thai Iced Tea, Taro Ice Shake, and Thai Rojak (IDR 16,500 each). The drinks have good resemblances with the original Thai drinks, but definitely missing one or two key elements that make them outstanding. Personally, my favorite would be.. NONE. Because all of them had this taste of “too much water” mixed during the process (or probably the ice cubes) that ruined the whole taste. 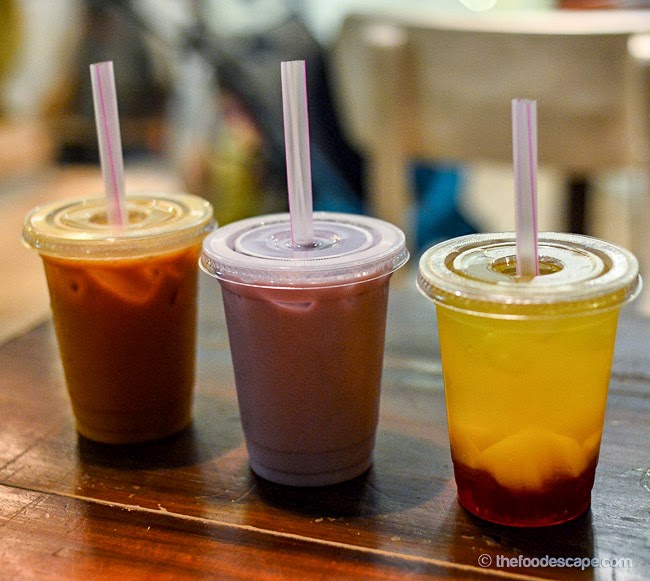 I was so ecstatic to find Ketan Durian a.k.a. Durian Sticky Rice (IDR 22,000) in one of the display, and without much thinking, I bought one pack of 6. 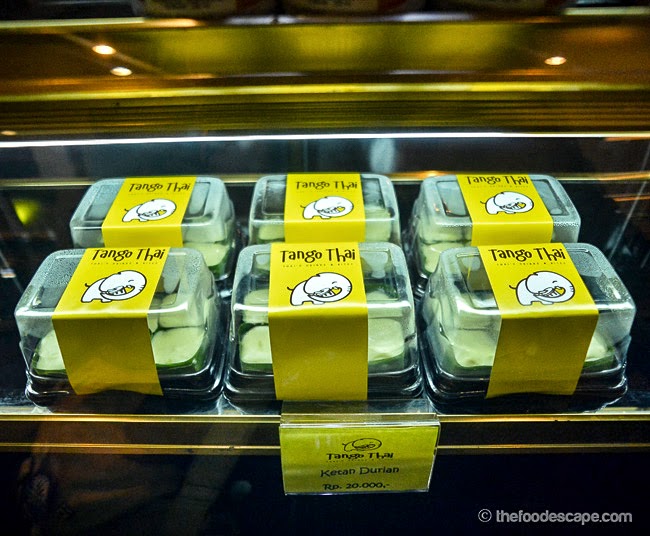 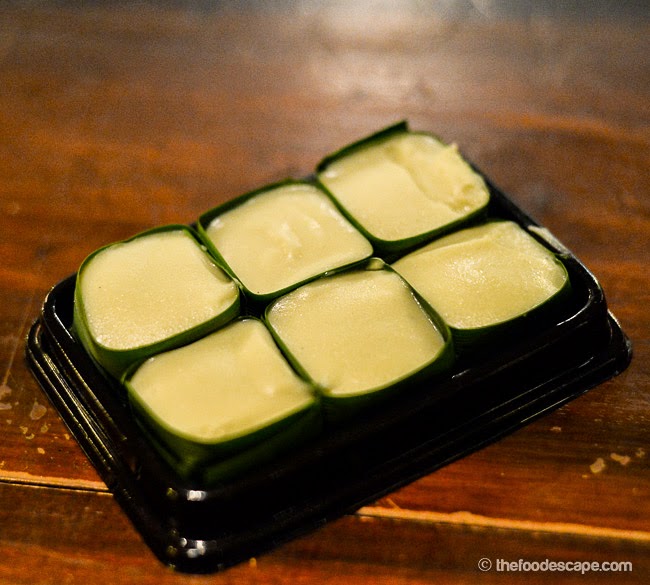 For someone who was craving for durian real bad, this was actually quite good! The sticky rice was soft and sticky, topped with aromatic durian cream -that I believe is made using real durian fruit. I think it would suit to be called as Indonesian “jajan pasar” rather than Thai Durian Sticky Rice, but well, at least I got my durian cravings fulfilled for a while! 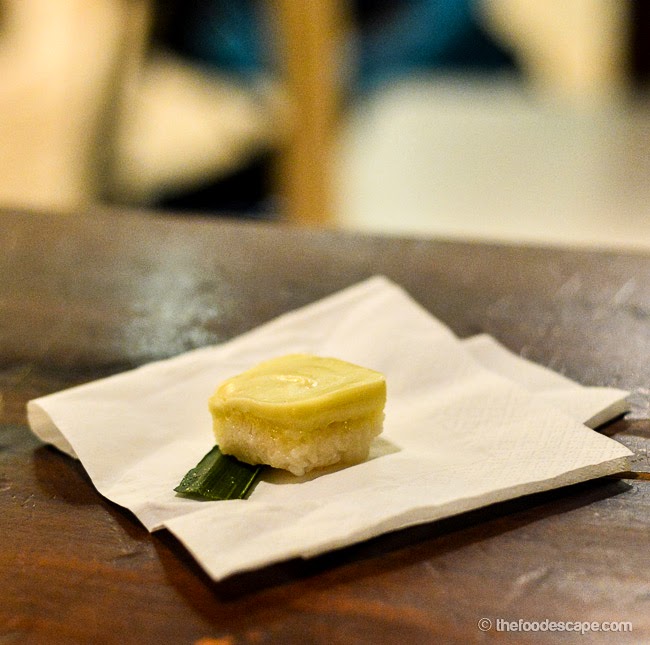 In the nutshell, Tango Thai might look interesting from outside, but I don’t think I would come back for the drinks and shaved ice. However, the Ketan Durian is a nice addition and it’s great to buy for take away. Hope there will be more menu in the future, and more commitment to make something more Thai instead of being mediocre.
Visited on: 25 January 2015
** The Food Escape team are not paid whatsoever for writing this post.
*~~~*~~~*~~~*~~~*~~~*
Follow Us in:
TWITTER | INSTAGRAM | GOOGLE+
*~~~*~~~*~~~*~~~*~~~*
TANGO THAI
EAT & EAT
Gandaria City 2F
Jl. KH. M. Syafii Hadzami No. 8
Kebayoran Lama
Jakarta Selatan 12240
Opening Hours: