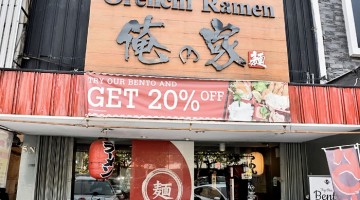 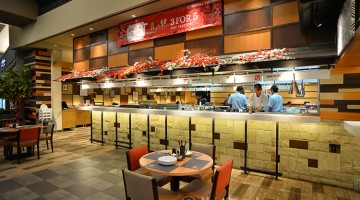 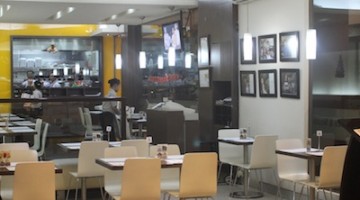 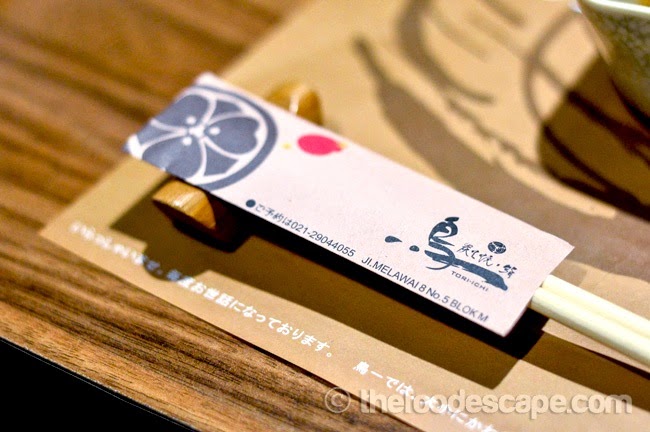 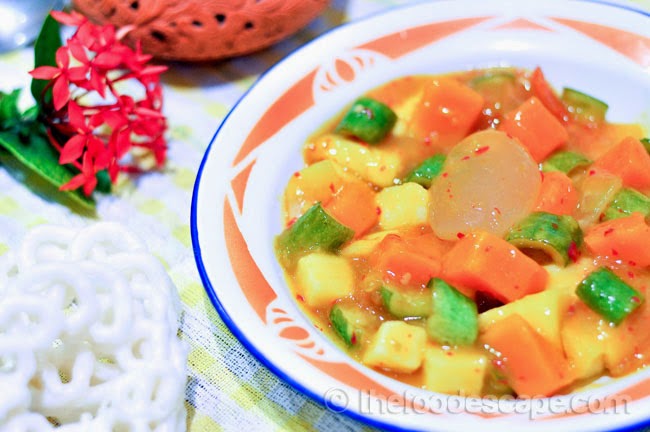 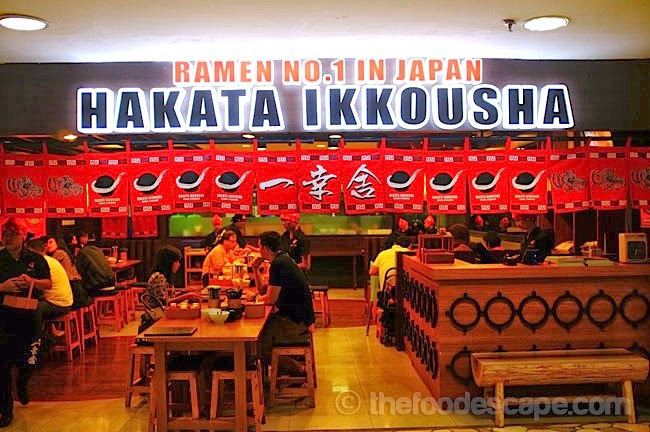 First opened in Indonesia since 2011, it’s not an exaggerating gesture to thank Hakata Ikkousha for starting the ramen craze, especially in Jakarta. Back then, there were already some authentic ramen shops, but I believe after this was opened in Muara Karang for the first time, suddenly ramen boom started and many followers coming up afterwards.
Brought from Fukuoka, Japan, Hakata Ikkousha offers authentic Japanese ramen with thick and rich soup that I rarely found in Jakarta before. My first experience was in their Muara Karang outlet back in 2011, probably second month after it was opened. My favorite was the non-halal one (just like the AUTHENTIC ramen should be!), but honestly, I just loved their thick, rich-flavored soup, which totally resembles the ramen in Japan!
This time, after meeting with friend in Senayan City, I decided to bring Mr. K to the outlet there, but I was so disappointed when I checked the menu and there is no pork! Stupid me, I just realized that yes, some outlets (especially in South Jakarta ones like Senayan City and Kemang) are pork-free. Since Mr. K wanted to try so bad, so we ordered some available ramen instead. 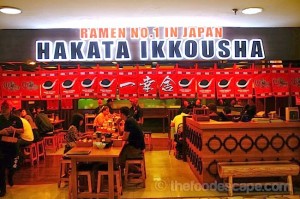 This chicken ramen was very good that I found it so much tasted like pork! XD The noodle was the regular ramen noodle, which is totally my preference, then there were so many things going on inside the bowl, like eggs, spring onions, seaweed, sesame and don’t forget the chicken chasiu slices. The tam tam means it’s spicier version that the original one, which come separately in small container, looking like chili oil or la-yu with minced chicken. Although I am not a fan of chili oil, but I kind of liked it in the ramen soup. 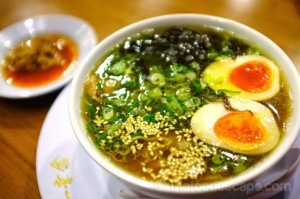 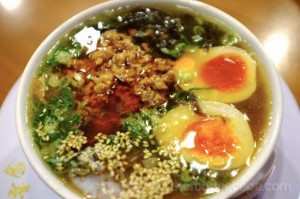 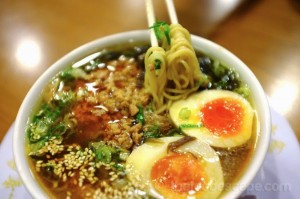 Because I wanted something original so I ordered this one, as the halal version of their Special Buta (Pork) Ramen. I wasn’t disappointed at all because it was very nice and it can actually be a good option to satisfy my ramen cravings. Surprisingly, I found it so porky (does that word even exist?!) because it tasted like pork and the soup was also oily and sticky like some pork was included in the cooking process. Well, it was just my assumption and I am not saying this is not halal or something, but whoever made this chicken ramen, he/she is indeed very good. 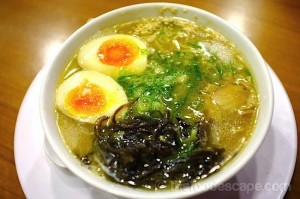 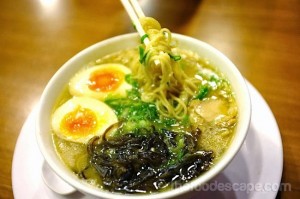 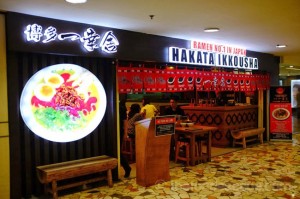